Despite his death, Chadwick Boseman continues to inspire 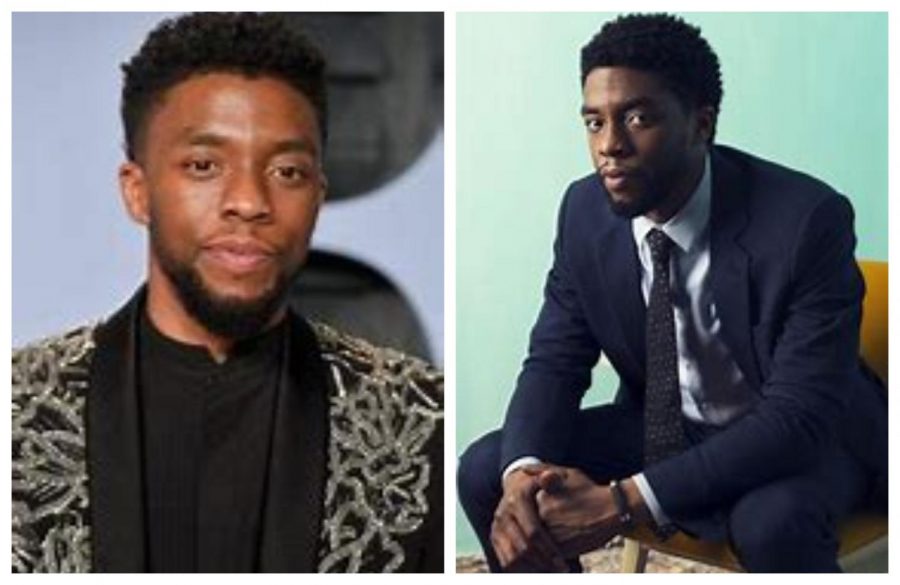 We’ve dealt with a wild year. From COVID-19 to wildfires to hurricanes and everything in between, it has been historic. Sadly, it has also claimed the lives of many people we hold dear. Chadwick Boseman passed away from complications from colon cancer. Chadwick Boseman may have seemed like just any other actor, but with his portrayal of African-American characters helped inspire millions and his legacy will impact many more.

Boseman was a hero on both the screen and in real life. While he is most well known for his lead role on Black Panther which is currently the 12th highest grossing film of all time. He also starred as Jackie Robinson in 42 and Thurgood Marshall in Marshall.

All of these roles characters were tough to portray, yet Boseman gave strong performances and portrayed many powerful African-Americans in his role. Both Thurgood Marshall and Jackie Robinson are heroes who helped bring equality and civil rights to African-Americans. Marshall was the first African-American justice on the Supreme Court. He used this power to help promote equal rights. Robinson helped break the color barrier in baseball and while facing racism head on. Black Panther helped give African-Americans a super hero they can relate to. The movie was masterfully created and is a fan favorite. It balanced a quality story with sending an important message. Boseman helped bring these characters and their achievements to life on the movie screen. The current prevalence of the Black Lives matter movement has made some of his work more important than ever.

Boseman’s strength in the face of adversity and cancer is something that should always be admired. He filmed seven movies while battling through the pain and fear that comes with a cancer diagnosis and treatment. His strength and grace is something that can be copied by generations to come.

Despite his passing, he will always be remembered for his inspiring performances and dedication to his craft.