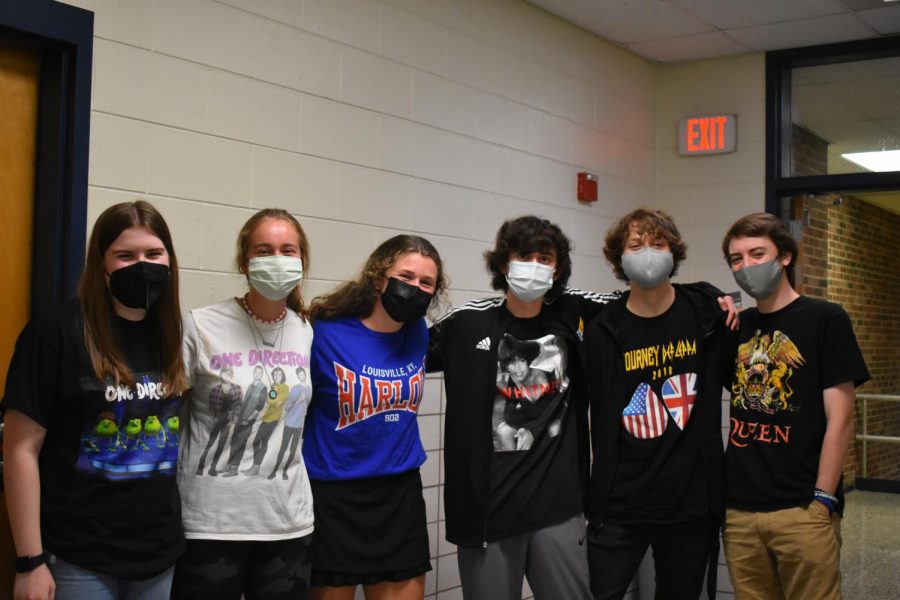 Dress code has been a debatable topic for years because of indiscretions between genders and race. HC’s Student Council is working to devise a new dress code to satisfy everyone, straying away from gendered terms and racial biases.

“We’re looking to streamline the whole thing,” Student Council Vice President Marin Cottle said. “We want to make it so that it applies to everyone, no matter who you are, what you look like, and that it’s easier for [both] students and faculty to understand.”

When outlining the new dress code, members of Student Council have to be cautious of following the FCPS dress code and administration’s requirements, while also making the changes they think are best.

“We do still have to follow Fayette County’s policies, but Fayette County’s dress code is much shorter than Henry Clay’s,” Cottle said. “So as long as we stay within those constraints, and there are a couple [of] steadfast things that administration isn’t really willing to change at this point in time, then we [have] a lot of freedom to put our voice into the dress code.”

Even with having to follow pre-set guidelines, Student Council believes having any student input at all is what will make the biggest impact.

“With anything, when we’re given the opportunity to speak our peace, and [put] our voice into it, that’s what is going to make more of a difference than just a bunch of teachers trying to communicate about what they don’t like [to see],” Student Council Event Coordinator Dylan Childress said. “We want to have something where everyone’s aware, but also it doesn’t need to be punitive.”

Student Council has also devised a survey that will be sent to HC teachers and families, as a way to give everyone input on the dress code.

“What we’ll be doing in the next couple of weeks is sending out a survey to teachers, parents, and students, [in order to] get opinions on what they’d like to see changed and what they would not like to see,” Cottle said. “We’re hoping that by opening up all these lines of communication, then we’ll be able to overcome biases that have [existed] in the dress code before.”

As of right now, there is no telling when the new dress code will be implemented at HC. There is hope that it could come towards the end of the semester, but most likely it will be integrated into HC at the beginning of the 2022-2023 school year.